Meet Josh and Katie, Ace Managers who Transformed into Leaders

When LifePoint first started working with this particular Ace store, the situation (and the store itself ) was messy. There were empty shelves and boxes of product on the sales floor. The manager, Josh, wasn’t interested in LifePoint consulting because “there’s too much to do and I need to get sh*t done.”

Meanwhile, associates such as Katie didn’t have tasks clearly assigned to them, and they weren’t being held accountable for task completion. They had a tough time hiring and maintaining employees, so turnover was high.

The owner expressed frustration that he couldn’t pull away from the shop for any length of time. Despite increased revenue thanks to pandemic-related demand for home improvement goods, leadership structure was lacking and stress levels ran high.

LifePoint worked with the owner, manager, and associates to set specific goals and measure progress toward those goals:

Looking at the big picture, Terri could see that Josh and Katie both had huge capacity for leadership development. Once they became aware of Pinnacle goals and benchmarks, Josh felt more motivated as a manager, and Katie connected with the Pinnacle vision.

Now, one year later, Josh has developed into a more effective manager. Katie has been promoted to Assistant Manager. They have a clear understanding of what Pinnacle is, and they achieve it by holding themselves and associates accountable. A few of their achievements:

“Before working with LifePoint, I did all the work, now I am confident to delegate and hold associates accountable,” says Josh after a year with LifePoint.

“I’ve earned my team’s respect this year, and my team is now doing what I ask them to do.” says Katie. She also noted that there’s less employee turnover, now that it’s easier to hire and keep good people.

As for the owner? He’s finally been able to take a more hands-off approach, knowing that the management team is showing strong leadership. Upon returning from two consecutive vacations, he commented on what a difference it was to walk back into the store and the team was executing effectively without him. Now that’s Life with a Point. 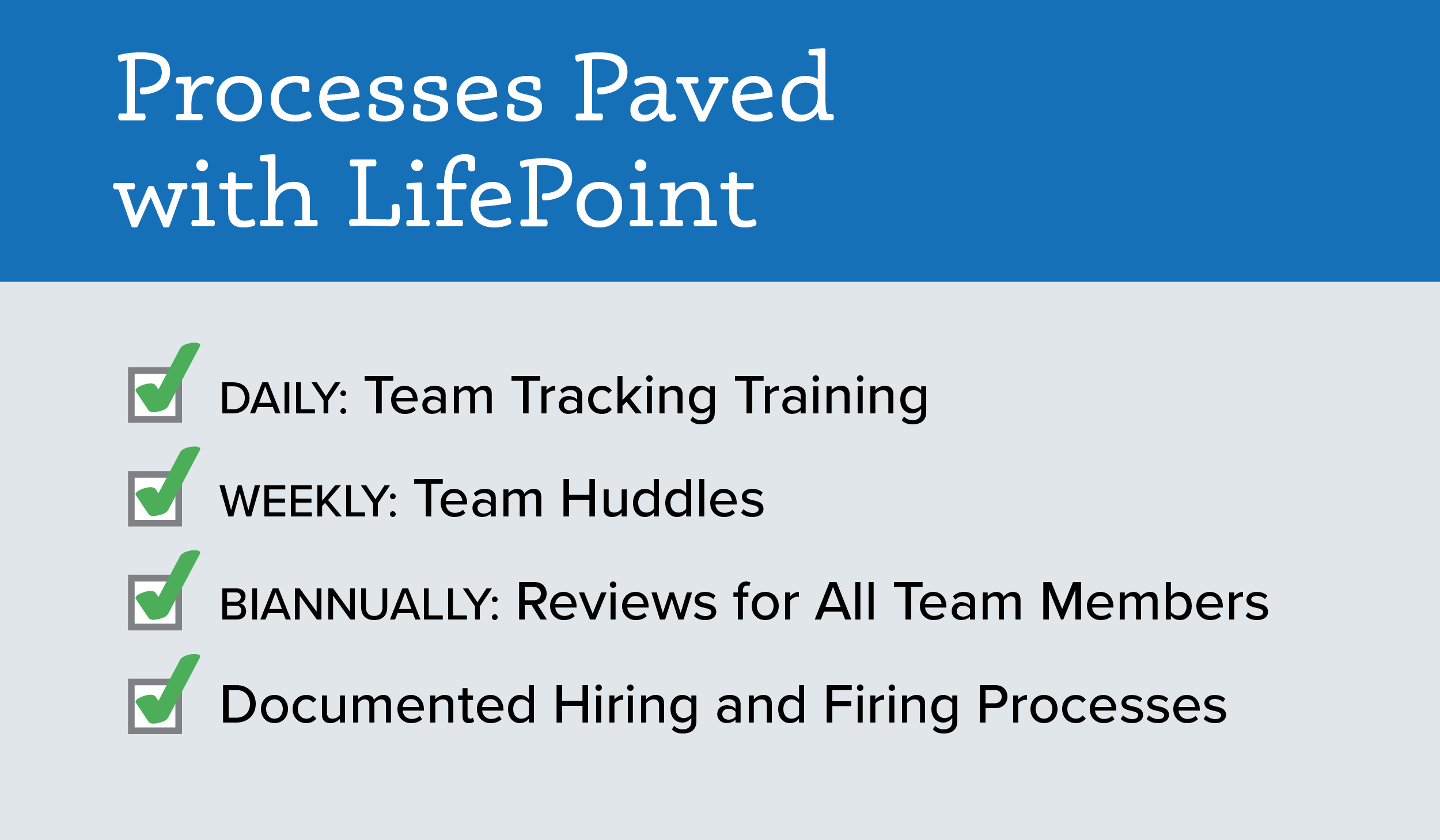 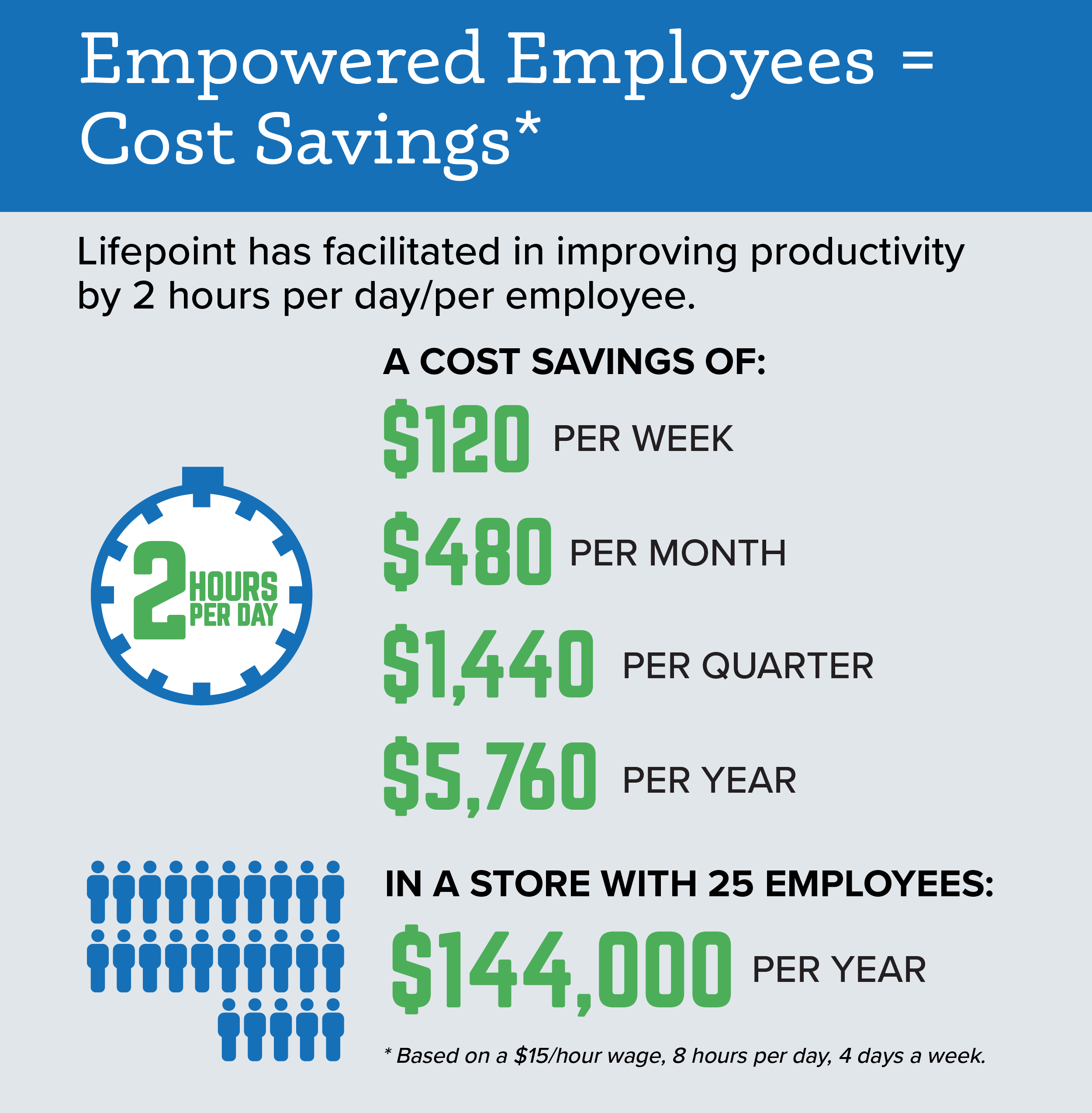